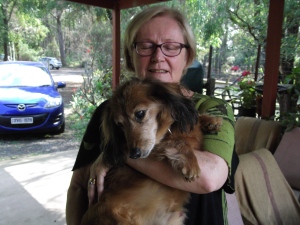 Jack the 15yo dachshund, with his owner. He doesn’t act his age!

Rex and Bronson. Rex, the white shepherd on the left, is ours.

Another one of Rex and Bronson. Aren’t they beautiful? 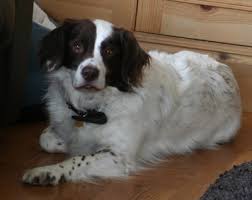 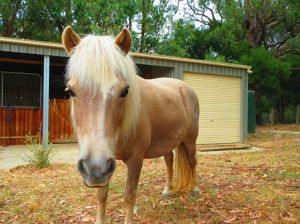 Gemma the pony. Hang on, she’s ours too!